A Mirror, A Compass, A Touchstone. 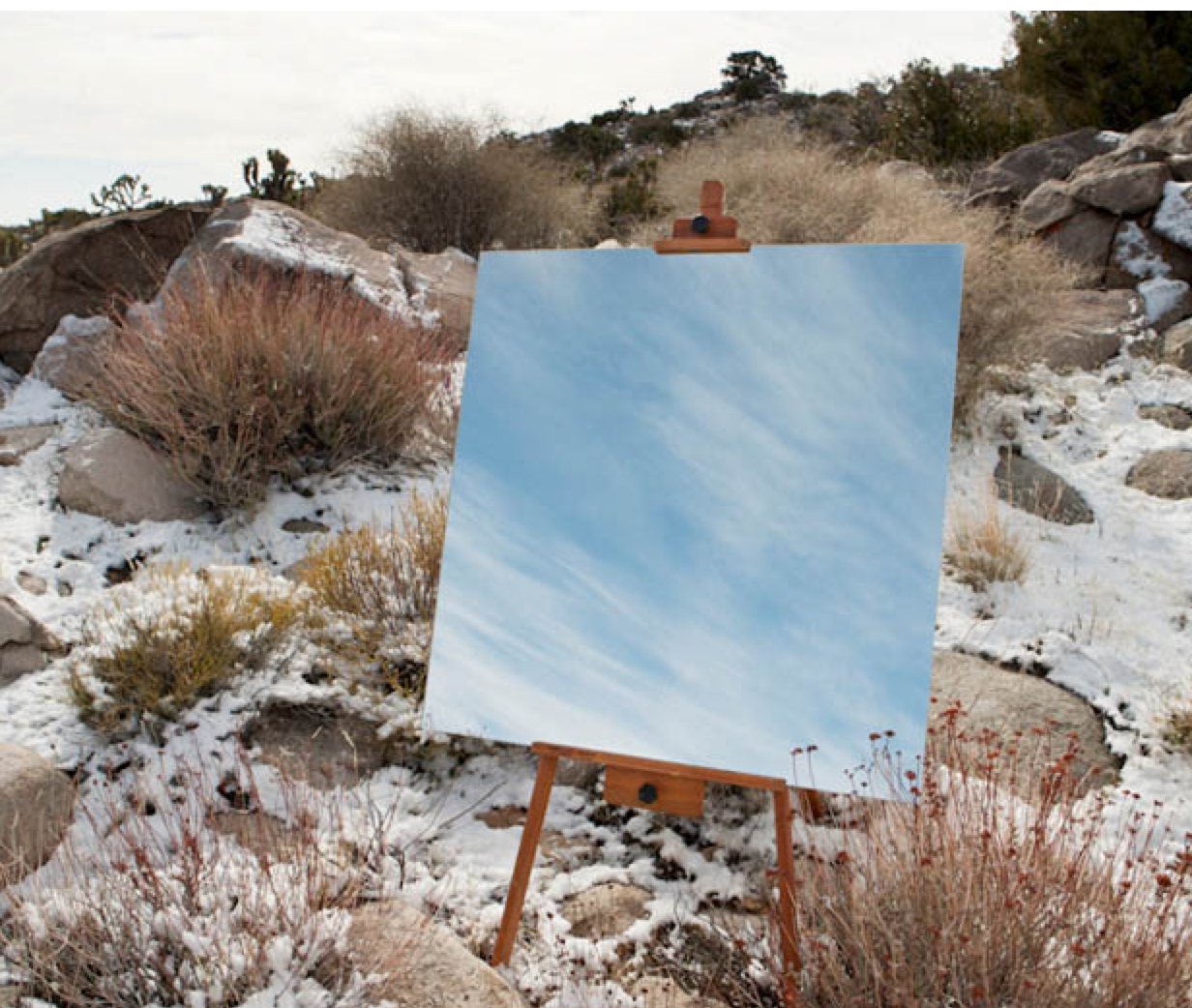 Now, how is it possible that the words and ideas of a 13th century Sufi mystic can help us with the magnitude of problems we face? Might it be more wise to focus ourselves fully on the unprecedented problems and challenges of the present rather than search the ideas of past centuries for wisdom and guidance?

One answer to this question is that Mevlana Rumi has left us a mirror, a compass, and a touchstone.

The Masnavi, itself, is like a mirror in which we find the varieties of our earthly life reflected. Its characters and stories reveal what is within ourselves. It is as if a Shakespeare, with all his drama, tragedy, and humor, were inspired with the Prophetic intelligence of a Jesus. Historical drama then becomes the teachings of timelessness and eternity.

The mirror of timelessness can help us to see the actuality of the present. Focused entirely on the present we lack the perspective and the capacity for reflection. Rumi’s timeless perspective, which derives from the quality of inspiration that created the Masnavi, helps us to realize the nature of the times we live in.

The compass that Rumi offers us orients us toward the Real: Whole worlds are manifested by Divine Intelligence (‘aql), which is like an ocean. . . The Divine Intelligence remains hidden, while the worlds are visible as waves and ocean spray. . . Forms are bodied forth from the reality of meaning (ma’na). The jungle creates the Lion; an articulate voice arises from thought, but we do not see the sea of thought. But if the waves of words are beautiful, you know the sea from which they come is noble.

The world of forms is in one sense like the waves upon an ocean. Forms are created by meaning which precedes them. And our thoughts are like a jungle that produces the lion of egoism. But “an articulate voice” can arise within this jungle of thoughts.

Without a metaphysical compass we are lost in a labyrinth of speculation, subjective values, and mere opinion. Those who have the capacity to appreciate this metaphysical compass—and clearly there will always be those who live in denial of such spiritual realities—will be guided by it as they contend with the challenges of the present. The more that such enlightened individuals turn to profound sources of traditional wisdom, the more this world can be protected from the dehumanizing forces which threaten social justice and human dignity.

Finally, the touchstone that Rumi offers us is the touchstone of true humanness. The light of the eye is derived from the light of the heart, and the light of the heart is from the Divine Light, which is pure and separate from the light of intellect and sense. Many in the contemporary world see human nature as something that can be arbitrarily shaped by education, media, and various influences under the control of those with the power and money. Mevlana offers us a wisdom that springs from the heart of reality itself, that “articulate voice.” The creative power that has designed the human heart offers guidance for the most fulfilling possibilities for the human being.

The human heart is the instrument of theophany, the perceiver of Divine Radiance in the world. The human heart is the mirror in which the divine experiences itself as other in the form of the human being. In all of existence, and in the heart of the perfected human being more than anywhere else, the divine becomes known to itself. In the heart of the Complete Human Being, insan al kamil, the purpose of creation is fulfilled: here the Divine is known in the mirror of human consciousness.

The purpose and value, then, of Rumi’s wisdom at this defining moment of human civilization is to orient us toward that which is completely and essentially human at a time when we are in danger of forgetting the meaning and purpose of our humanness.